If you've been following South African news lately, you would have undoubtedly seen the title of this post before.

To be completely fair, WhatsApp pays for data-usage just like everybody else (hardly freeloading), there is however much more to the topic than the title suggests, very affective use of clickbait though ;)

Like many of you I was outraged by the seemingly idiotic statements made by MTN CEO Mteto Nyati, just another BEE fat cat, trying to line his pockets with gold.

But after investigating for myself, I feel we might be victims of sensationalism.

WhatsApp isn't after all the real target, OTT in general is the target and not uniquely a South African "problem", MTN and others are merely jumping on the bandwagon.

Ok, but why is MTN pissing in their pants? 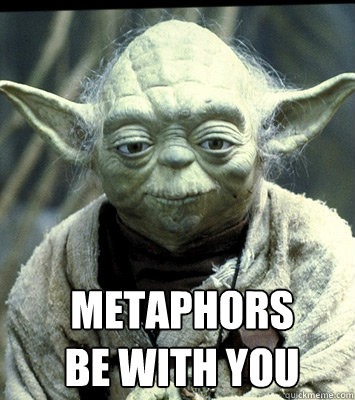 Lets assume for a second that the car manufacturers are the same people responsible for building and maintaining the road system. The cars are rather expensive and old, but the manufacturers claim that the expense is a necessity in order to keep the infrastructure up and running.

Now all of a sudden new car manufacturers introduce completely different cars into the market , these cars are faster, cheaper and doesn't run on the same expensive traditional combustibles. Furthermore unlike the other manufacturers, these manufacturers only pay toll fees (just like everyone else) to use infrastructure.

Revenue generated out of selling cars pay for the infrastructure (not the toll fees), but nobody is buying their cars anymore. (except the guys that prefer using vintage cars, looking at you grandma)

Will it make financial sense for the older car manufacturers to continue maintaining and building roads? Also more critically who will continue to maintain the roads once all of them file for bankruptcy?

So what do they need to do going forward, in order to survive?

And this is really what it is all about (as far as I can tell).

One must however ask, is it fair to allow companies to penalize other companies just because they're threatening their archaic business plans? Quite frankly, why allow them to legislate their problem into our problem? 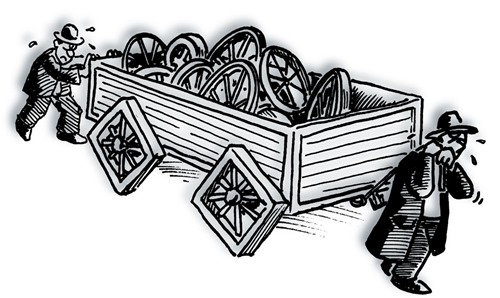 There is a big warning in all of this for companies like MTN, the companies being targeted will ultimately create their own infrastructures at little or no cost to their users. One would suggest that while things are still going well (and they are), instead of being greedy and sticking to the traditional way of doing things, evolve, innovate or you will die.