How to survive on R753 a month

Minister of Social Development, Bathabile Dlamini recently stated that South Africans should be able to live on R753 (about $50 at the current rand dollar exchange rate) per month.

Now surely our esteemed minister cannot be wrong? So instead of calling her a complete and utter buffoon right off the bat, lets do a little analysis.

Lets assume for a minute that the AI's managed to make my skills / experience obsolete and I am forced to live off R753 a month, would it be possible?

Well, lets start out by having a look at my current monthly budget.

Hmmm, ok. Luckily I don't have any children (human children at least).

So first of all, I would need to sell my house (become a rentee), sell my car (use public transport), get rid of my phones and website, cancel my insurances, cut down on the money I spend on food, get a cheaper medical aid and drop my pension.

Hmmm, still not quite there..

Rent and transport costs are really killing me in this scenario, so I am forced to break the law by illegally occupying some land subsequently erecting a shack as close as possible to my place of employment. 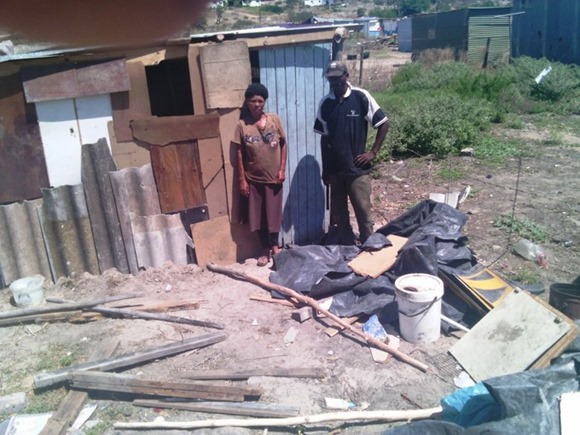 Well, I guess I am forced to drop medical aid as well and solely rely on our government hospitals. 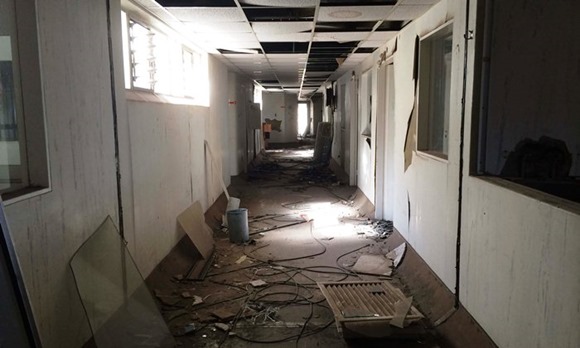 Ahhh! I finally did it! I even have R203 left, that should be more than enough to keep me warm and intoxicated throughout the cold winter months. 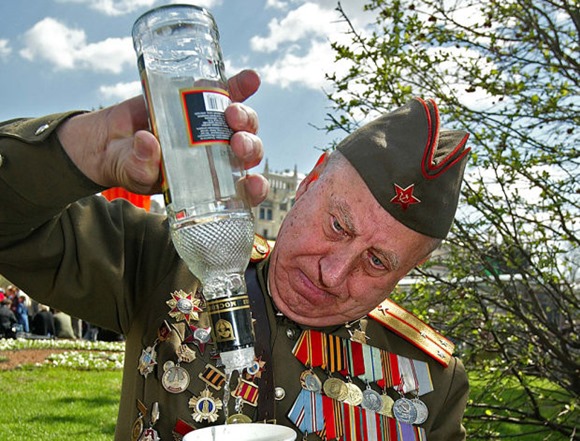 Ok, now I get it, Minister Dlamini meant to say that R753 is enough to keep South Africans in the squaller that they were used to during the reign of the Apartheid government. So all this talk of making South Africa better is just talk?