During a recent content audit of my website, I was quite surprised to learn that I haven't even written one meager little post about the MVC (Model-View-Controller) architecture pattern. 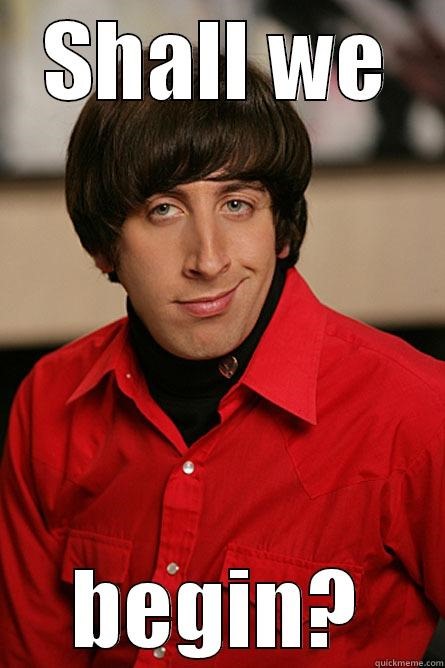 Originally titled Thing-Model-View-Editor and a few months later recoined as Models-Views-Controllers by its creator Trygve Reenskaug around the end of the 70's, so its hardly a new pattern, but evolved (perhaps more accurately was raped and bastardized in the opinion of some), quite a bit over the decades.

You can literally find millions of articles all over the web on the subject, a lot of which contradicts each other, often causing controversy, even though this is supposed to be a simple concept.

The main problem is that since MVC is a high-level pattern, the lower-level design part of things tend to cause all of the confusion.

Lets start with a definition. 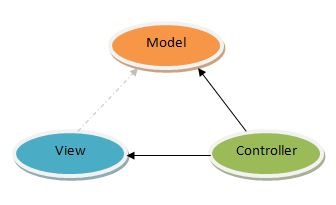 MVC is all about the separation of concerns, typically C (controller) handles user actions, which it passes (if applicable) to M (model, application core), in turn the result of M gets passed to the appropriate V (view, UI) for output.

Note: What some developers tend to call models are actually business objects, in modern MVC the term model has evolved into a full fledged layer (e.g. containing a repository layer, data access layer etc), henceforth called the model layer.
I am going to quickly discuss three typical questions (feel free to discuss more questions in the comment section below).

Expect to see a lot of MVC posts in the future on this website.

I am planning to write some tutorials especially on ASP.NET MVC - which is really more of a MVVM design, adding abstraction between the Model and the View (ViewModel).

I am also planning to release my personal PHP MVC framework to the open source community as soon as I am happy with it (are we truly ever happy with our code?).

Nice post. Looking forward to more on MVC, specifically on where to draw the line in putting logic(Domain and Business) in the model vs putting the logic in a repository layer.