Since the early 90's the crew of the Starship Enterprise under Captain Picard stirred my imagination, the possibilities of space immensely fascinated me.

I remember my excitement when I saw the majestic tail of Comet Hale-Bopp streaking through the sky clearly visible through my bedroom window. 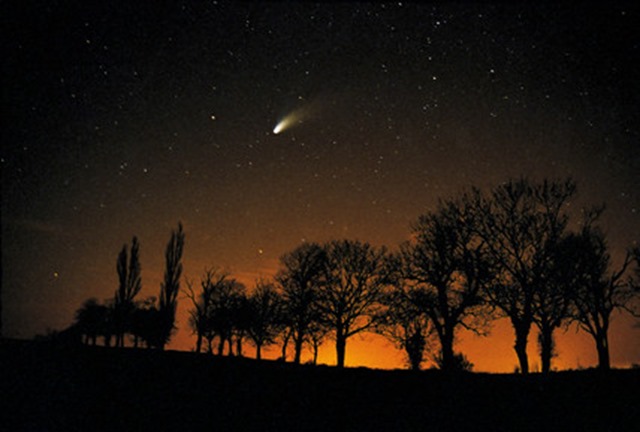 I remember the first time I saw Jupiter and its large moons through my telescope in our backyard.

When Comet Shoemaker-Levy 9 was on a collision course with Jupiter I adjusted my map of Jupiter on my bedroom wall with every impact. 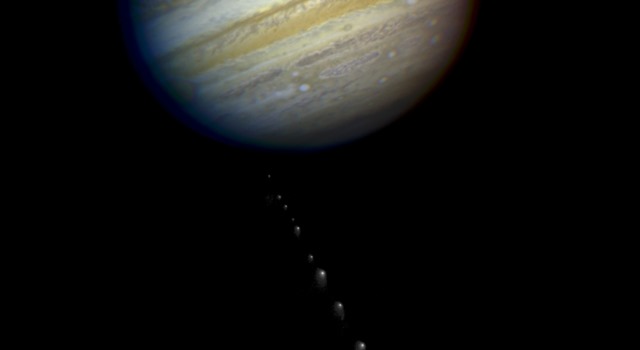 With great anticipation I followed the various NASA missions to Mars over the years, my friends and I used to speculate when humanity would take its first steps on its surface.

The discovery of the first exoplanets and more recently the impressive feat by the ESA of landing on a Comet, not to mention the impressive treasure trove of photos New Horizons took of Pluto and its moons. 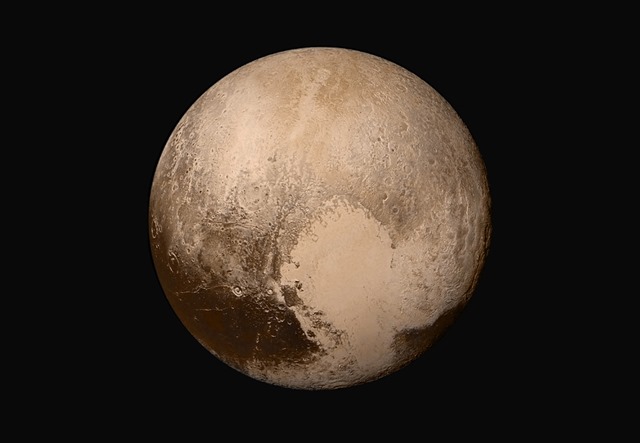 But as I got older it quickly became apparent that my fascination isn't shared by everyone. Some see it as a waste of time and feel that our money should be spent on other more important things down here on Earth.

I recently read Neil deGrasse Tyson's book "Space Chronicles: Facing the Ultimate Frontier", in which he takes a very honest look at the motivations behind space exploration.

In the case of the Apollo program, it is argued that its naive to think the U.S. went to the moon merely in the name of science, but it was rather driven by the cold war.

As for those with obscene amounts of money there is certainly the possibility of making even more money - companies like SpaceX, Virgin Galactic etc. comes to mind, unfortunately where profits stop so does exploration - someone must pay the bills.

Personally I feel that when it comes to the "I don't want to die" driver, we're a bit obtuse, arrogant and short-sighted. We've got a tremendously false sense of security, we assume too much.

Heck, up until recently we still assumed we're the center of the universe (some still do).

Dr. Robert Zubrin's (The president of the Mars Society) anger at a 2003 Senate hearing was well founded when he asked "Why is NASA stuck in low Earth orbit?". Senator John McCain's little smirk in the background (seen in the clip below) is a quite telling/concerning.

The endeavour of space is however much more than just a romantic notion, it goes way beyond the pride of a nation. It is a terrifying unpredictable universe we live in and we're living on the brink of disaster and nonchalant about it.

We seem very apathetic towards the next generations that might need to face the dangers the universe will throw at them (also assuming nothing is currently heading our way).

We care more about our country (one criticism of Dr Tyson's new book), and for those we actually know and fail to see the greater picture that is the preservation life.

To quote Dr. Mann (after certain facts came to light) in the movie Interstellar, "You never would have come here unless you believed you were going to save them. Evolution has yet to transcend that simple barrier. We can care deeply - selflessly - about those we know, but that empathy rarely extends beyond our line of sight."

We do however have the power to change all of this, we need to be a generation that stops passing the buck to the next and take responsibility.

I am not saying that we must spend every cent we have on getting off this planet, I am merely saying that we need to make it a higher priority. Rather than sitting around waiting for something unavoidable to happen, lets increase the budgets of our space agencies.

One planet guys, we have ONE planet...