Programming libraries / languages to learn in 2017

Don't you think it is very presumptuous when you see these new years posts, claiming some kind of clairvoyance? Like I can possibly tell you what to focus on in the new year career wise, when meantime back at the ranch I can barely master a belt buckle?

Anyway. let me have a look at my crystal ball

Statistically speaking PHP is the most popular web programming language (around 80% of websites at the time of writing this post).

If you're already using older versions of PHP, you might seriously want to consider migrating to PHP 7.x as soon as possible (don't even wipe your ass, just get up and go), the guys already started dropping support for the PHP 5.6.x base (and you're still crying about magic quotes).

Yes I know, PHP 7.x has barely been released and there is likely some kind of doomsday bug somewhere in the codebase, but hey, no guts no glory.

Jokes aside though, I really like what I am seeing, have a look at my migration post over here. 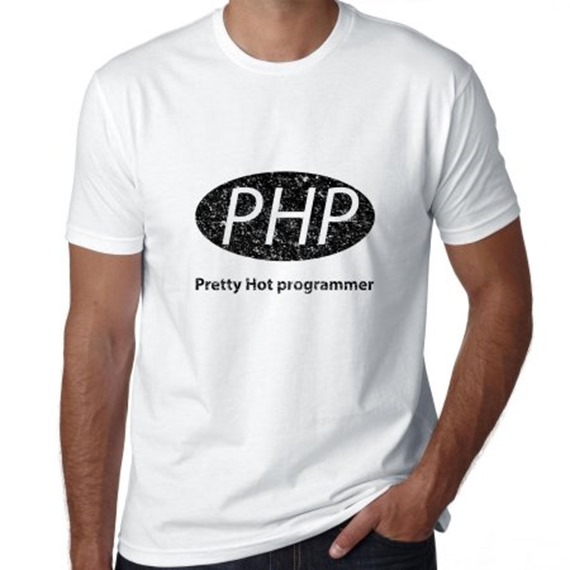 Yet another programming language Anders Hejlsberg had a hand in at Microsoft, embraced by Google, Facebook etc.

Never heard of it? Well, I am glad to hear that you've recovered from your coma (while you were gone, the States elected its first black president and subsequently its first orange one as well, the dinosaurs also went extinct about 65 million years ago, so you don't need to hide under your rock anymore).

It is a strict superset of JavaScript, and adds optional static typing and class-based object-oriented programming to the language - transcompiles to JavaScript.

If you're interested in writing more robust client side code, definitely check this out.

Brought to you by the guys at Google, the previous version proved to be quite popular.

The latest incarnation of this framework was released in October last year (2016), though there are some minor similarities, it is quite different than its predecessor.

A component based approach was followed (similar to React) and apparently a lot more performant than previous versions (though I didn't see any benchmarks yet). 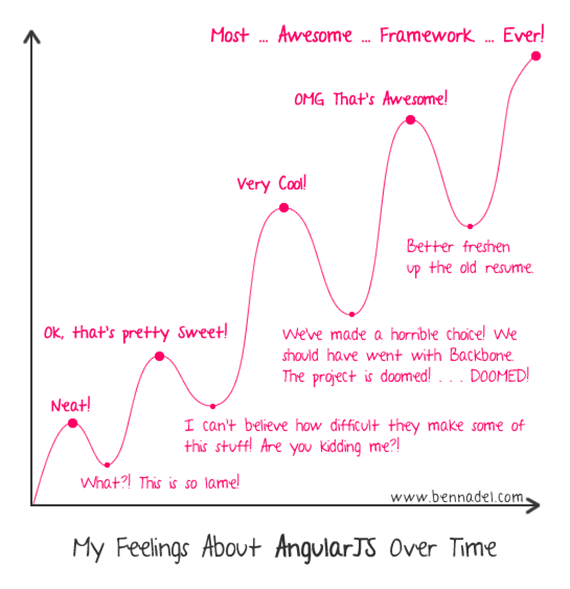 Brought to you by the guys at Facebook and Instagram, this comes in two flavours, React Native and ReactJS (or just plain React).

React Native allows you to write native mobile applications using JavaScript and the React Framework, while ReactJS is used to build web interfaces (component based approach).

I didn't get a chance to play with React yet, but I am definitely going to makes some time this year to complete a few pet projects in it.

If you're already using bootstrap (like I am), have a look at the migration guide over here.

Similar to bootstrap, the guys at W3Schools recently released their own HTML/CSS framework.

What I love about this framework is how light weight it is (I am seriously considering rewriting the views for my website to use this framework rather than bootstrap) - it uses standards CSS only, no JavaScript whatsoever.

Any other technologies you would advise software developers to get into this year?