Why haven't we discovered alien life yet? Part 1 - My stance

The question at hand is based on a number of assumptions made by the Fermi Paradox (aka the great silence).

It assumes that the existence of alien life should be obvious (easily detectable), with potentially billions of earth like planets out there, many of which will be older than ours (had more time for technological development), surely intelligent life evolved on one of these hypothetical worlds. 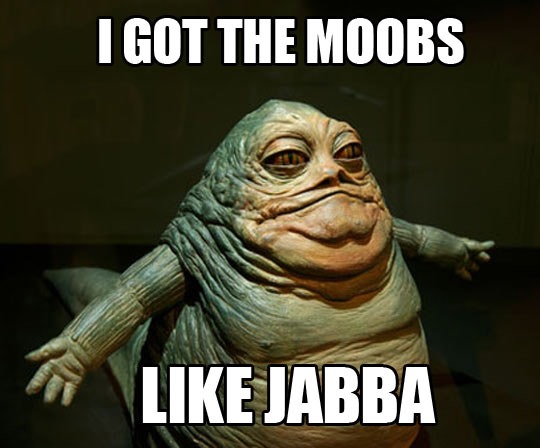 It also assumes that interstellar travel is possible / feasible, that somewhere out there, in the last estimated 13.8 billion years, someone managed to do what we couldn't in the last 4.5 billion years.

It is also reasoned that even if an alien civilization merely had our level of technology, surely we should have seen evidence by now (assuming someone sent a new horizon style probe 80000 years ago in our general direction, uhm?)

Personally I think that we / they (assuming the same level of technology) are currently just too horribly ill-equipped to conclude anything, it is like an illiterate dyslexic blind and deaf quadriplegic ginger man looking for a specific grain of sand at the bottom of the Mariana Trench using nothing more but a cracked magnifying glass stained by the blood of a virgin unicorn.

Consider the following image, that looks like its from a poorly rendered 80's video game. 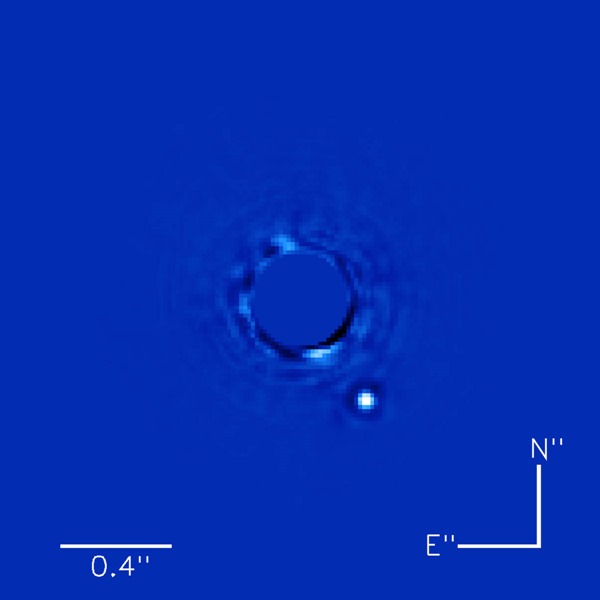 This is a photo of an exoplanet called Beta Pictoris b, it is roughly 63 light years away from us, in the constellation of Pictor, its radius is about 65% larger than that of Jupiter and between 4 to 11 times the mass of Jupiter.

Also consider that only in February of this year (2016), for the first time in history we were able to successfully analyse the atmosphere of an exoplanet (55 Cancri e).

Scientists detected, hydrogen and helium (and suggestions of hydrogen cyanide), but no water vapour.
The detection of water is important in our search for life, but also potentially misguided in that it relies on the only blueprint we have for life.

Looking at more hands on projects, the observation part of the SETI project for example, focuses on detecting evidence of technologically advanced civilizations, but this is plagued by the same problem, we have to assume that aliens use the microwave part of the spectrum we're currently observing (or using the microwave spectrum at all).

It is also only a very recent accomplishment that we've even been discovering planets around other stars, the first of which was HD 114762 b discovered in 1989 (suspected to exist in 1988, confirmed in 1991).

Looking a bit closer to home, there is not even consensus regarding life on Mars, even though on an astronomical scale it is literally at our backdoor, we just don't have enough evidence to say yes or no (given that / assuming that advanced life would be easier to detect than the microbial ones we suspect are hiding on Mars, not surprising?). 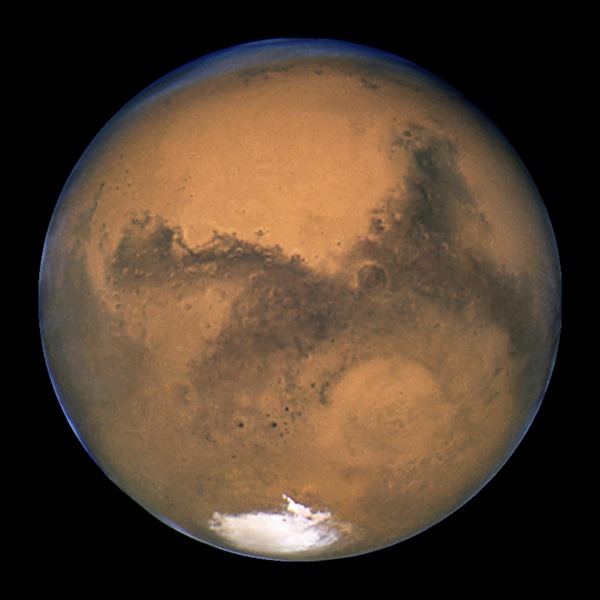 Which brings me back to a topic I discussed in this post, priorities and money.

Is the search for life really such a big priority that we can throw our hands up in the air and yell "WHERE IS EVERYBODY" ?

Do you remember that time all the world governments came together and funded a multi trillion dollar exploration probe, capable of interstellar travel at faster than light speed? Nope, neither do I...

But lets invert the question for a second - why haven't alien life discovered us yet?

If the guys that believe in the "ancient alien theory" is anything to go by, I highly doubt that we would even recognise real alien artifacts if we saw them. I've got nothing against the premise though, I do however find their evidence lacking and quite frankly ridiculous and laughable (some of it I even find disgusting).

If conspiracy nuts are to be believed, "they" made contact long ago and our governments are hiding it from us, again I am not completely against the possibility, but they make a very weak case with their arguments.

I think the simplest explanation is that its just not that easy to find / get to us.

Don't get me wrong, I've got nothing against asking the question, in fact this whole series of posts will deal with some of the speculations regarding this question, but in my opinion all of this might just be a bit premature.

Now the somewhat unfortunate man mentioned at the beginning of this post has a choice, he can accept his infirmities and give up, he can make assumptions and go on some kind of frivolous holy war or he can try to overcome his limits by finding new and better means of investigation.